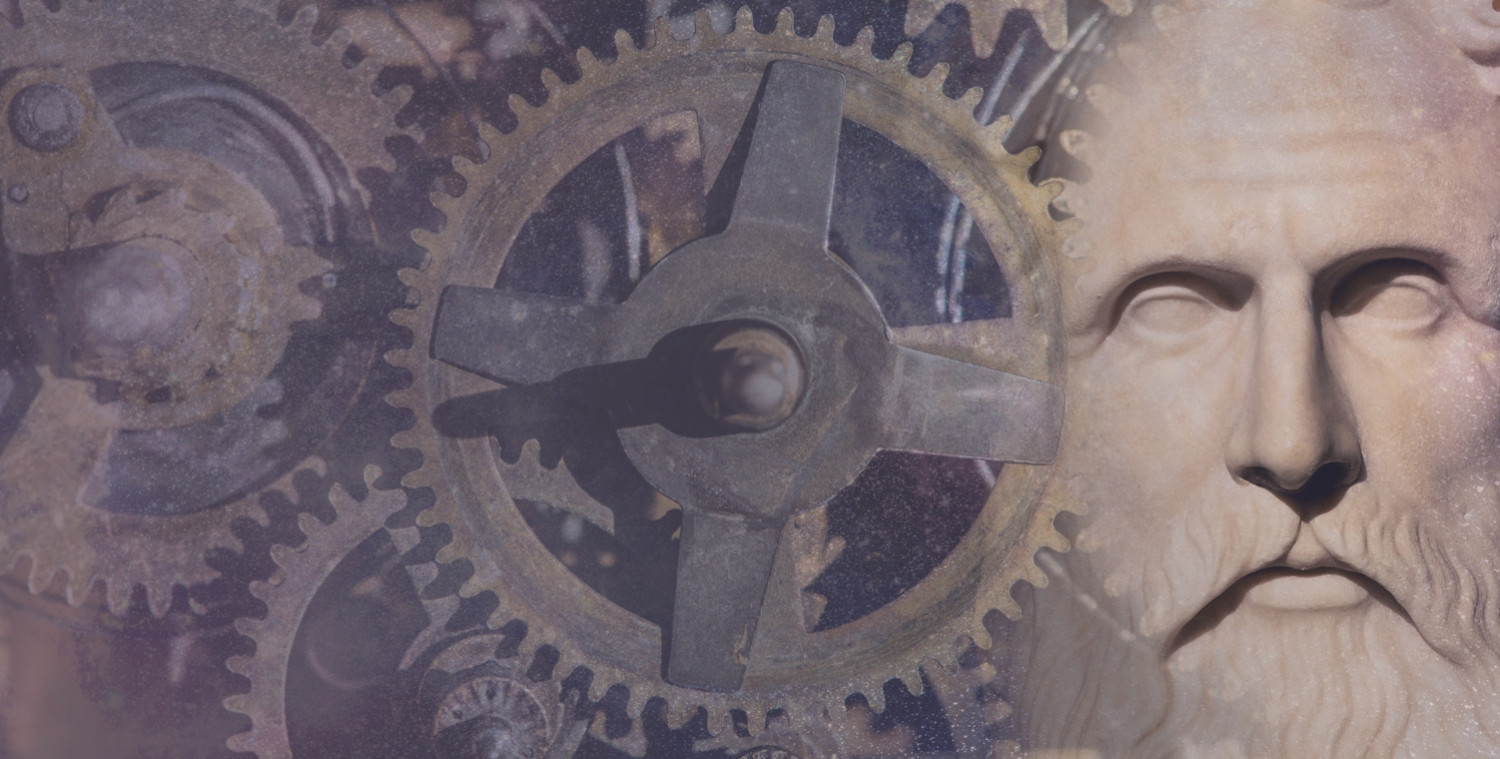 The home of Stoic Week, Stoicon, and the
Stoicism Today blog.

Modern Stoicism is a collaboration between academics and psychotherapists. We do the following:

Free online courses based on ideas and practices drawn from the ancient philosophy of Stoicism. These include Stoic Week, which runs each October, and Stoic Mindfulness and Resilience Training (SMRT), a longer four-week course that runs at various times.

Research into the effectiveness of ancient Stoic practices based on the data we gain from Stoic Week and SMRT. To date we have found that following Stoic life guidance consistently reduces people’s negative emotions and improves their overall life satisfaction.

Each year, in conjunction with Stoic Week, we also organize an annual event, Stoicon, enabling people following Stoic Week to meet face-to-face and share their experiences. We also encourage others to organize their own local Stoicon-x events.

Modern Stoicism is registered in the UK as a not-for-profit company and receives no regular funding. It is run on a voluntary basis. If you want to support our work, please consider donating to us via Patreon or PayPal, to enable us to cover our running costs. 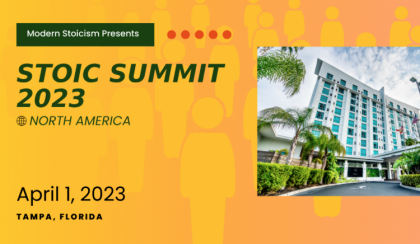 Stoicism Today is the official blog for the Modern Stoicism Organization. Patrick Ussher, its founding editor, started Stoicism Today in October 2012, following the “Stoicism and Its Modern Uses” workshop bringing academics and psychotherapists together at the University of Exeter. The very first Stoic Week, held in November 2012, was soon publicized and discussed in Stoicism Today. Since then, the blog has grown to become one of the main resources and forums for contemporary Stoicism on the internet. After several years of progressively building Stoicism Today, Patrick Ussher stepped down in the Spring of 2016, and Greg Sadler took on the role of editor.