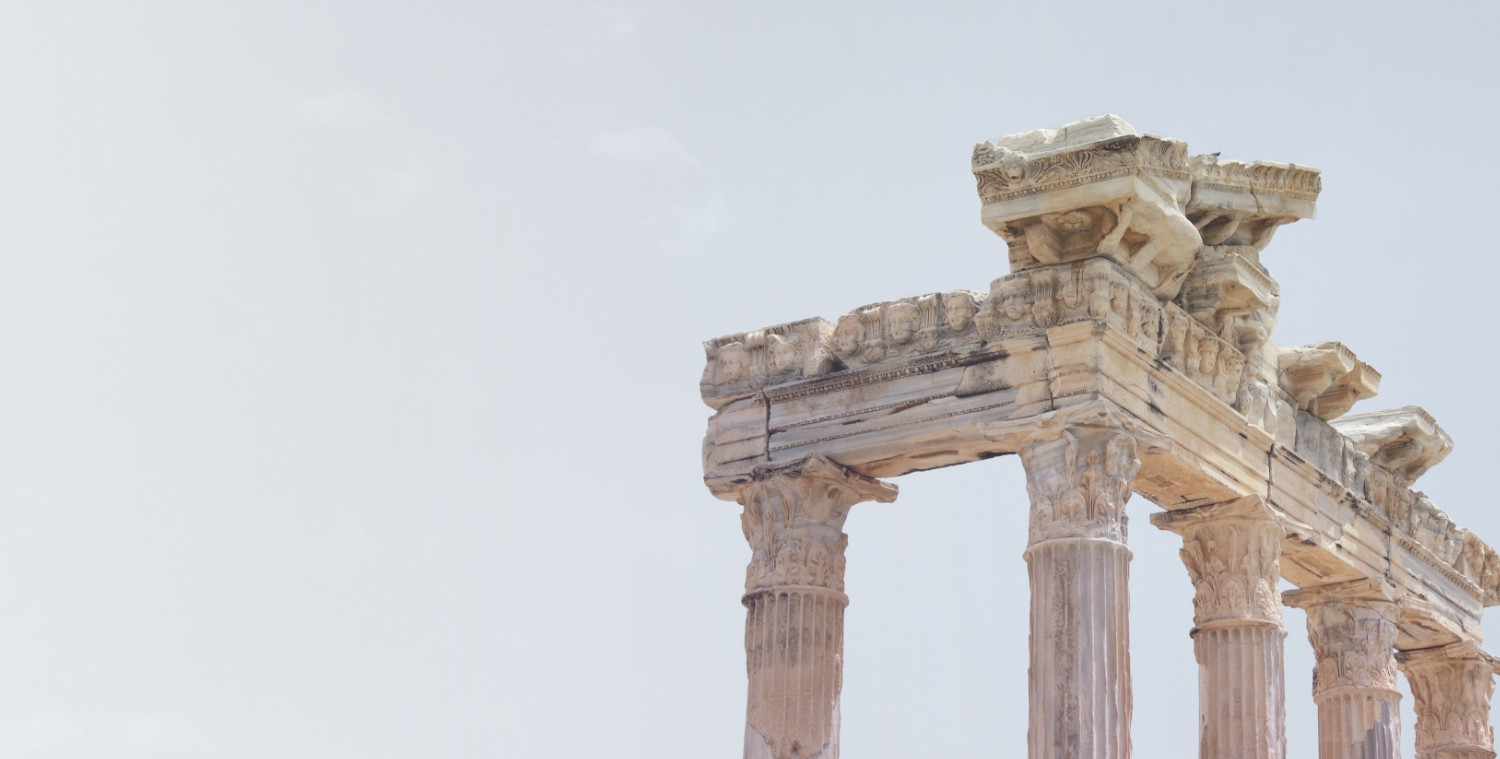 “Don’t seek for everything to happen as you wish it would, but rather wish that everything happens as it actually will—then your life will flow well.”

Stoic Week is an annual event that invites you to ‘live like a Stoic for a week’. It is run online and is completely free. Since 2012 nearly 40,000 people have signed up for Stoic Week. Participants complete a questionnaire before starting and another at the end that enable us to assess how much following Stoic life guidance has benefitted you. To date the results have consistently shown that people who participate see a reduction in negative emotions and an increase in life satisfaction. In 2021 we also introduced a new version: Stoic Week for Students.

Want to be happy? Then live like a Stoic for a week, The Conversation (2018)

Can a new course based on ancient philosophy really transform your life in just one week?, The Daily Mail (2019)

Stoic Week is a global online experiment trying to see if people can benefit from following the ancient philosophy of Stoicism. Since its inception in 2012, almost 40,000 people have signed up and so far the results have been consistently positive – people do benefit from ‘living like a Stoic’.

Here are some of the things previous participants have said:

This is your opportunity to experience some of those benefits too.

This year the theme is “Stoicism and Well-Being”. We know from our research that previous Stoic Weeks have in general enhanced participants’ well-being. This year we have selected 7 topics which we think are most directly related to enhancing well-being – so we are anticipating the benefit will be as much as usual, if not greater.

The course is free and online, attracting participants from all over the world. There is a series of questionnaires to complete in advance, guided advice for each day of the week, and a second set of questionnaires at the end.

At the Exeter workshop in 2012, the idea of living like a Stoic for a week was put forward and the team set about putting together a booklet of exercises. Originally, the week was intended to be an optional ‘philosophy club’ for students studying Roman Philosophy at Exeter University, with the aim of organising a more well advertised week at a future date. As it happened though, there was considerable interest in the week – the blog received 15,000 hits around the time of the Stoic Week at the end of November, articles appeared in the Guardian and the Independent, and around 150 people signed up to the week. Although only an initial pilot study, data collected from the week showed a 10% reduction in negative emotions over the course of the week.

Then, in 2013, the team received funding from the AHRC (Arts & Humanities Research Council), as well as from Birkbeck, University of London, to work for three months on the preparation of another Stoic Week (November 25th-December 1st) (Read the press release here)

A completely new Handbook, was designed for the week, with day-by-day guidance. New audio exercises were created and a new psychological scale, the Stoic Attitudes Scale. A one-day public event, in the end attended by over 200 people, was planned for the Saturday of Stoic Week (November 30th) at Birkbeck, University of London, with a host of workshops and a roundtable discussion with invited panellists to discuss what Stoicism has to offer today.

Around 2,200 people signed up to the week and the blog had 68,000 hits over the course of Stoic Week. (The original page on the blog announcing the week was shared over 1,800 times on Facebook). Around a dozen newspapers covered the week, as did the BBC Radio 4 Today Programme, BBC Wales, BBC World Service and NewsTalk Radio Station in Dublin. Many people blogged about their experiences of the week too, and you can read all the comments that were sent in during the week on the blog archive (look for the posts Day 1-Day 7) of Stoic Week 2012.

Events took place worldwide. In the UK, events were organised by Philosophy in Pubs, Kings College London, and Reading University. Workshops were also given to the NHS and to a group of Exeter MBA students interested in ethical business. Through social media, groups met in New York and in Canada in Montreal. In Ireland, and in Bangalore India too.

Several Schools also took part, including including Wellington, Shrewsbury, Brooke House Sixth Form College in London, St. Cuthberts, the James Allen Girls’ School, all in the UK, and also a school in the Netherlands, Hermann Wesselink College, and Jerudong School in Brunei.

In 2021, we also introduced a simplified version targeted at school-age teenagers: Stoic Week for Students.

Some past versions of the Stoic Week Handbook are available here:

Introduction to Stoicism from the 2020 Stoic Week Handbook

This section contains download links for the MP3 audio recording files used during Stoic Week.  In order to download them, right-click and select “Save as…”, or your browser’s equivalent option.

Here are the meditations and exercises, in English, read by Donald Robertson.

These meditations and exercises are being translated into French by Jerome Ravenet, and are available as Mp4 files.  Here are the files available at this point: