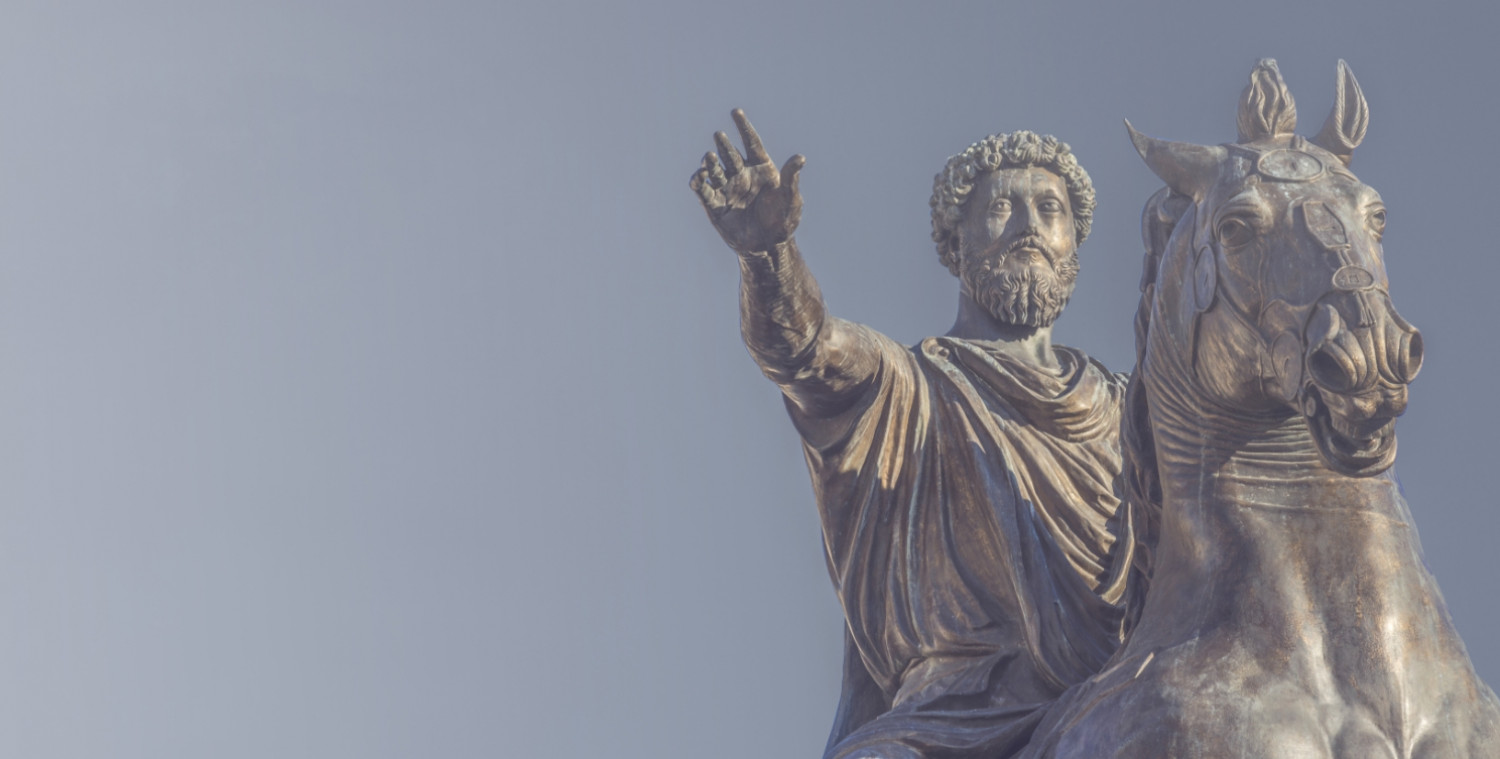 Stoicism Today is the official blog for the Modern Stoicism Organization.

Patrick Ussher, its founding editor, started Stoicism Today in October 2012, following the “Stoicism and Its Modern Uses” workshop bringing academics and psychotherapists together at the University of Exeter.  The very first Stoic Week, held in November 2012, was soon publicized and discussed in Stoicism Today.  Since then, the blog has grown to become one of the main resources and forums for contemporary Stoicism on the internet. After several years of progressively building Stoicism Today, Patrick Ussher stepped down in the Spring of 2016, and Greg Sadler took on the role of editor. Harald Kavli came on as assistant editor in 2021. In 2023, Greg Sadler stepped down as editor, Harald Kavli took on the role of editor, and Judith Stove became the new assistant editor.

Articles and essays on a wide range of topics pertaining to Stoicism are published weekly on Saturdays. Interviews, event announcements, and other special posts are published on occasional Wednesdays. Stoicism Today features a significant number of authors. Some are past or present members of the Modern Stoicism organization. Others are podcasters, bloggers, writers, or practitioners whose work engaged with Stoicism. We also feature posts by guest authors of all walks of life, ranging from students to working professionals, and everything in between. The common thread connecting all of these various posts together is an interest in classic Stoic philosophy and practices and their contemporary application to life.

To increase public awareness of the Modern Stoicism organization and its activities (including Stoic Week, STOICON, and the SMRT course).

To publicize courses, workshops, and other opportunities for studying and practising Stoicism

Contributions of many types are published in Stoicism Today. Some authors focus on personal narratives of how they learned about, experimented with, succeeded or failed, and came to better understand Stoicism in practice. Other authors discuss key ideas or practices derived from classic Stoic thinkers or texts and their applications to present-day problems and circumstances. Yet others delve into controversial or difficult Stoic doctrines, providing explanations and clarifications useful for our readership. We also publish engaging reviews of contemporary literature about Stoicism.

If you are interested in submitting a piece for a guest post, please contact the editor, Greg Sadler. You can send in a first draft, or even just pitch an idea. Posts in Stoicism Today tend to run between 1,500-4000 words (sometimes a bit longer), and are written for a general audience deeply interested in Stoicism and its contemporary applications.