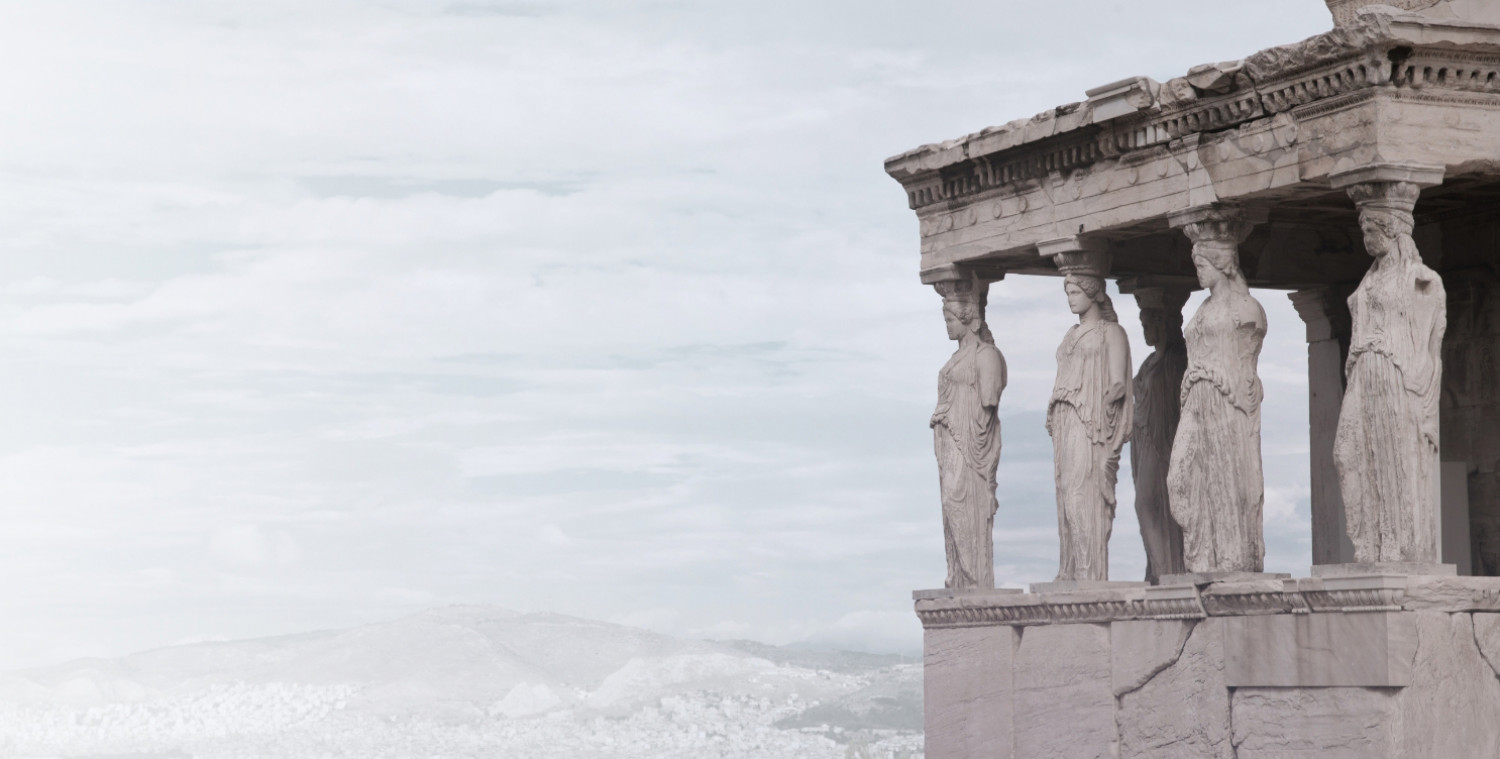 Living like a Stoic for a week leads on average to a 14% reduction in negative emotions and a 13% increase in overall life satisfaction.

The initial aim behind Stoic Week was to test to see if ancient Stoic life guidance could help people in their daily lives. The evidence that we have gathered so far (including evidence from our longer Mindfulness and Resilience course) suggests that it does, with participants consistently reporting a reduction in negative emotions and an increase in life satisfaction, all after just one week.

The findings from Stoic Week have been confirmed by a longer, four-week online course, Stoic Mindfulness and Resilience Training (SMRT). The latest iteration in May 2020, attracting 5,017 participants, found a 12% increase in resilience, a 13% increase in flourishing, and a 15% increase in life satisfaction.

One of the things we have done is develop a ‘Stoic Attitudes and Behaviours Scale’ (SABS), in order to measure ‘how Stoic’ people are. The questionnaire is available here and can be freely borrowed.

Other research highlighting the effectiveness of Stoicism has now been published:

Further details and results from Stoic Week can be found in the reports below.

See our Director of Research, Tim LeBon, outline the results