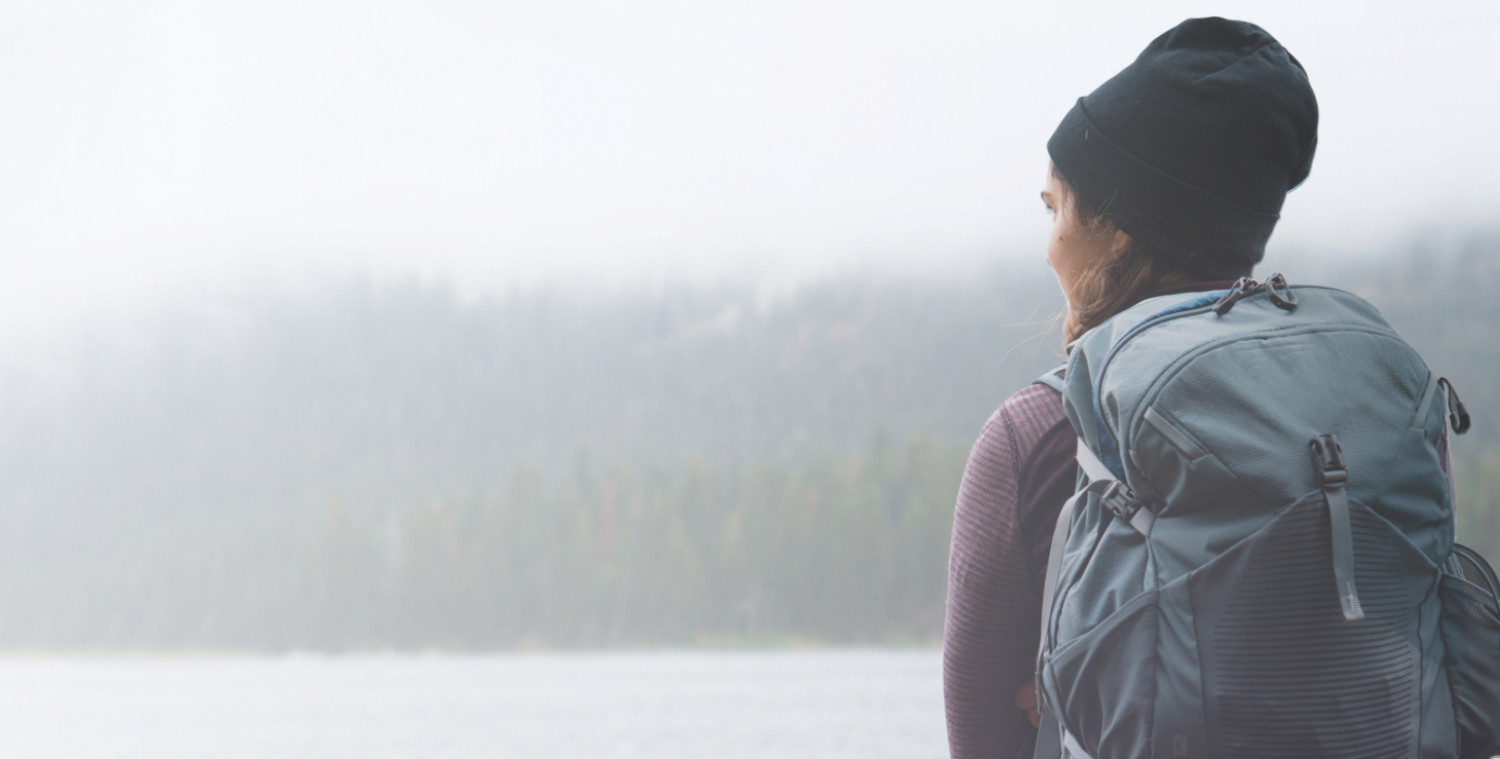 Stoicism is an ancient philosophy that continues to inspire people today. Here we introduce some key Stoic ideas.

It’s not things that upset people, but their judgements about things.

Stoicism is a philosophy that originated in ancient Greece and was later popular in Rome. It was first developed by Zeno of Citium, c. 300 BC, who taught at a colonnade (Stoa) in the centre of Athens. In Rome, Stoic ideas were taken up by the statesman and writer Seneca, an ex-slave turned teacher, Epictetus, and the Roman Emperor Marcus Aurelius.

Originally a complex system of ideas encompassing formal logic, grammar, physics, meteorology, and more, the three Roman Stoics Seneca, Epictetus, and Marcus Aurelius wrote mainly about how to live as a Stoic, embracing Stoic ethical ideas as a guide to a good life.

The core ideas that these Stoics adopted included:

In recent years many people have turned to these Stoic ideas looking for guidance in how to live well. Over 25,000 people have signed up for our Stoic Week over the past few years and the results have consistently shown that embracing these Stoic ideas for just a few days can lead, on average, to a 14% reduction in negative emotions and a 13% increase in overall life satisfaction.

For an academic introduction to ancient Stoic philosophy, see the entry at the Stanford Encyclopedia of Philosophy.