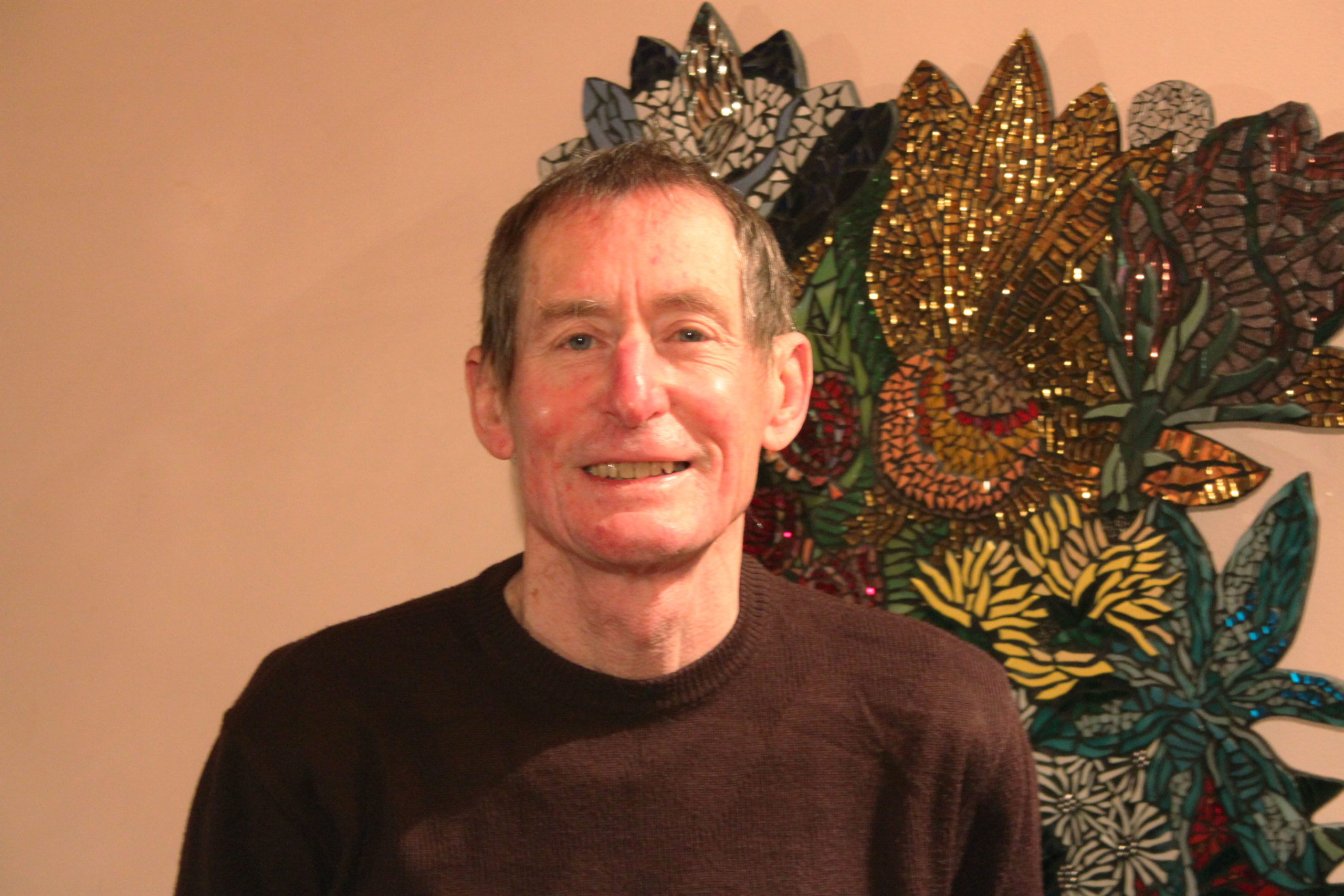 As we lead up to Stoicon 2021, held online again this year on October 9 (don’t forget to save the date!), we continue our tradition of publishing interviews with the Stoicon speakers, workshop providers, panelists, and organizers.  We continue with one of the people there from the very early days of Stoic Week and the Modern Stoicism organization, someone whose work on Stoicism so many of us have benefitted from, Chris Gill!

My route to applied Stoicism came through studying and researching the philosophy and thinking about its value for living in relation to other ancient theories. I became aware of the potential of Stoicism as a basis for life-guidance when I organised a workshop at Exeter University in 2012 (centred on Marcus Aurelius), bringing together scholars of ancient philosophy and people involved in Stoicism in connection with psychotherapy, counselling or public presentation of ideas.

This workshop marked the start of Modern Stoicism, and its main activities: the blog ‘Stoicism Today’, the on-line course, ‘Stoic Week’, and the annual conferences, ‘Stoicon’, like the one we are holding on-line on October 9. I’ve been actively involved in all these activities since then and I’m looking forward to taking part in the question-and-answer round table during the Stoicon.

I think my main contribution lies in keeping up the links between the more practical, life-guidance, aspects of Modern Stoicism and the more academic side – the ancient sources on Stoicism and scholarly discussions of them.

One of the most valuable insights of Stoic philosophy is that happiness depends not on
external factors (money or ‘success’ in social terms) but on ourselves and on doing all we can to lead a good human life – what the Stoics call a life ‘according to nature’ or ‘according to virtue’. Another very important idea is that we all have the in-built capacity as humans to develop the virtues and work towards achieving virtue-based happiness, whatever our social, financial, or political situation.

In my contributions to discussions within Modern Stoicism I’ve been keen to stress that
Stoicism is not only about care for oneself and one’s own emotional state – though that is an important part of it – but also about care for other people and about the world we live in. The ancient Stoics saw care for oneself and others as two sides of the same coin and as integral parts of developing the virtues and learning to lead a good human life. And a modern Stoicneeds to try to lead an environmentally sustainable life as part of exercising the virtues today – and to keep in line with nature as a whole in this sense.

For those interested in the more active, socially directed side of Stoicism I recommend reading Cicero’s ‘On Duties’ (sometimes called ‘On Obligations’). There’s a very good paperback translation by M. Griffin and E. M. Atkins (Cambridge University Press, 1991) and also other good translations, including an Oxford Worlds Classics one by P. G. Walsh (2000).

Among the things I’d like to do in the future is to write an ‘Introduction to Stoic Ethics’, bringing together a wide range of important sources and discussing their meaning and implications for living. Currently I’m finishing a large academic book, called ‘Learning to Live Naturally: Stoic Ethics and its Modern Significance’, for Oxford University Press.