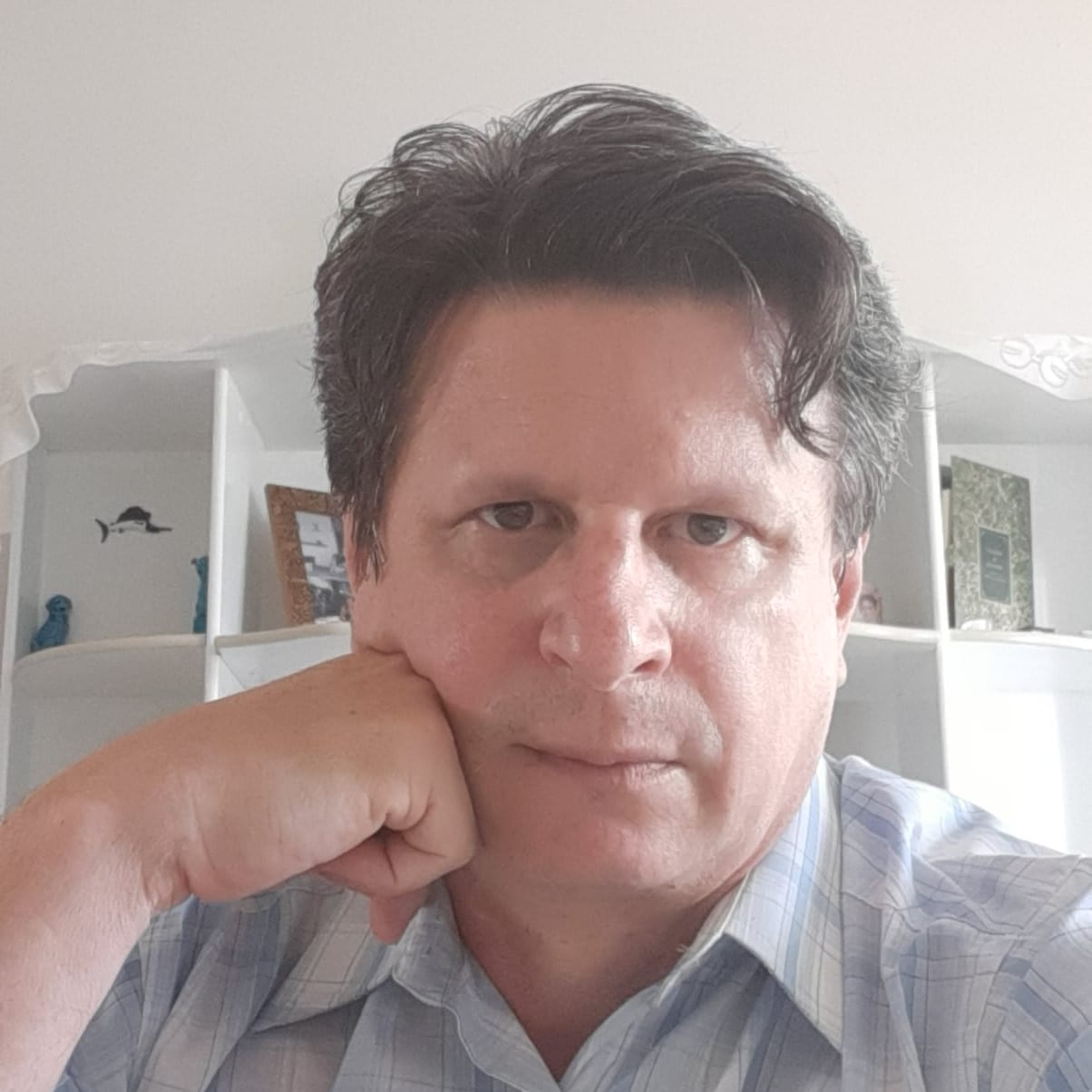 Stoicon 2022 is coming up online again this year on October 29 (don’t forget to save the date!), and we continue our tradition of publishing interviews with the Stoicon speakers, workshop providers, panelists, and organizers.  Our fourth interview is with Aldo Dinucci, another participant in the Stoicism Around The World panel!

I am Aldo Dinucci, a professor in Ancient Philosophy and a researcher of Stoicism who has always focused on Stoicism practice and its diffusion in our contemporary world.

I am interested in the new ways through which Europeans and Americans are popularizing Stoicism in Western culture.

It is the moment to attract people to study and practice Stoicism seriously and not only offer them superficial briefings and applications for daily life, as I have often seen. It is necessary to spread Stoicism, not as a tool to adapt individuals to an increasingly desperate reality, but to give them strength to change this awful reality and achieve happiness.

The essential Stoic practice for me is the test of presentations, through which we can question the information the great media send us about reality and happiness. Using this test, I can avoid many common errors of our contemporary fellows, e.g. consuming useless and dangerous things, thinking that happiness consists of appearing wealth, and caring for the opinions of the multitude.

What was your first encounter with Stoicism? What drew you into it early on?

My first encounter with Stoicism was twenty years ago when I was in a challenging position in a Brazilian university. My colleagues were trying to force me to impose religious beliefs on my students, which in Brazil, is prohibited by law. As I resisted this order, they started persecuting and morally harassing me. Fortunately, by this time, I came to know Epictetus’ Manual and Seneca’s Letters, which helped me to resist and face this adversity.

By now, the most important aspect of Stoicism is the idea that everything is interlinked and that we live in an intelligent Cosmos. Stoicism has relevant pedagogical tools to help humans develop a real fraternity. We urgently need to establish such a pedagogy for the young due to the rise of authoritarianism and racism in Western culture.

For me, it is undoubtedly Communitarian action or acting for the Common Good. Marcus and Epictetus often assert the need to act for the Common Good, but Stoicism’s individualistic approach of Stoicism modern readers has almost totally overlooked this.

Some of us get excited about Stoicon every year, but there are always people there ready to say “Stoics shouldn’t get excited”. What do you think about this?

Stoics do not condemn passions but destructive passions associated with the assent to false beliefs. But when we give assent to true beliefs and act according to them, we experience good passions such as joy, modesty, benevolence, and goodwill, among many others.

One of the questions we raise every year is: Have we reached peak Stoicism? What do you think? Has Stoicism reached its peak when it comes to contemporary interest in it?

We still need to start to go into it. I always say to my students that I would need more than four hundred years of life to study only the essential part of the treasure the Ancient Stoics left us. Paenetius, Posidonious, Zeno, Cleanthes, Chrysippus, Musonius, and many others still have a lot to say and to teach. But we must study them seriously and not only pretend to, as we have seen often.