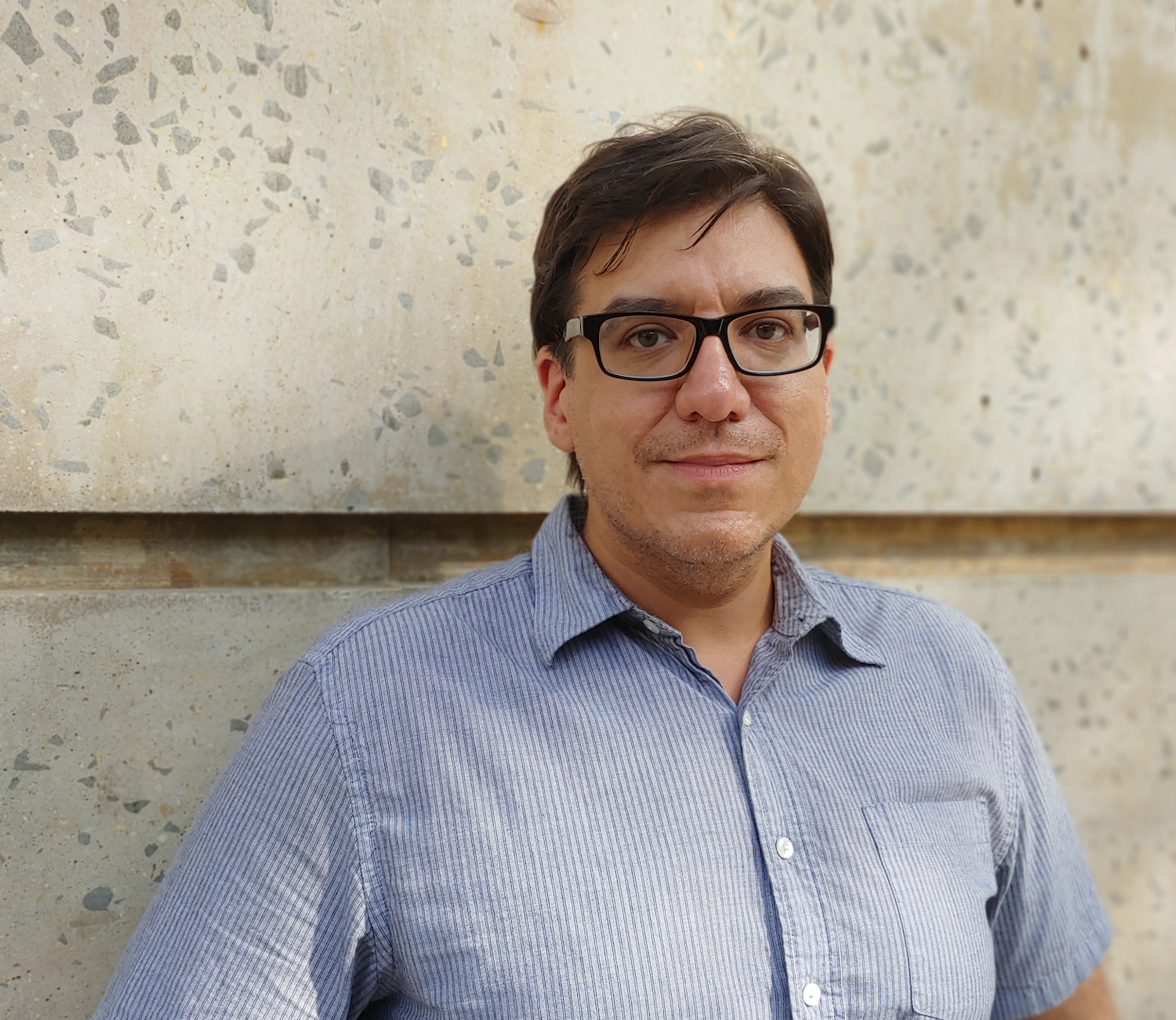 We’re now two days away from Stoicon 2022, which is coming up online again this Saturday, October 29, and we’re continuing our tradition of publishing interviews with the Stoicon speakers, workshop providers, panelists, and organizers.  Our eighth interview is with Gregory Lopez, the moderator for our first panel of the conference, “Stoicism Around The World”.

I’m the founder and facilitator of the New York City Stoics, co-founder & board member of The Stoic Fellowship, co-author of A Handbook for New Stoics, and a Modern Stoicism team member.

Learning more about the diversity of Stoic practice while moderating the Stoicism Around the World panel!

My guess is the continued decline of people being interested in traditional institutionalized religion laid the groundwork for a rise in interest in alternatives. But that’s a process that’s been going on for decades, and doesn’t explain the appeal of Stoicism per se. Instead, I think the confluence of Stoicism’s link to cognitive-behavioral therapy, a rising awareness on virtue ethics and human flourishing in general, and increased interest in bolstering resilience through self-help can explain Stoicism’s popularity to some extent.

I rotate depending on my situation and needs. The practice I’ve been doing recently is trying to work with negative impressions of other people when they come up. First, I practice trying to catch negative thoughts concerning others’ motivations as soon as they arise. I usually find myself fixating on a single explanation for their behavior.  I then ask myself: “is that the only explanation?” This question forces me to generate a few more examples, which naturally creates some space and uncertainty in my initial assessment. I then ask myself in what ways I’m like the person whom I’m criticizing. That step generates some sympathy with the other person and also reminds me that I still have a lot of work to do on myself.

What was your first encounter with Stoicism?  What drew you into it early on?

Through its connection with Rational Emotive Behavior Therapy, one of the first forms of cognitive-behavioral therapy. Over a decade ago, I started volunteering for, and ultimately became president of an organization that teaches techniques from one of the first forms of cognitive-behavioral therapy (CBT) — Rational Emotive Behavior Therapy (REBT). There, I learned that Stoicism heavily influenced REBT and CBT, and became interested in learning more about it. After some more exploration, I found out that people were looking to practice Stoicism in the modern world, such as The New Stoa and The International Stoic Forum. While I found these groups edifying and interesting, I had more of an interest in learning and talking with other aspiring Stoics in person, which led me to start the NYC Stoics.

Epictetus’s role ethics is extremely useful for practicing the discipline of action and figuring out what to do in any given situation. I’ve also become interested in exploring Stoic logic and how the ancient Stoics applied it, as well as thinking about how logic can fit into modern Stoic practice. Logic was very important to the ancient Stoics because it provides a reliable method for thinking about and justifying how to live a good life, and I believe that this aspect of ancient Stoicism is woefully underemphasized in modern practice.

The dichotomy of control’s a big one, but it’s also easily misunderstood and misapplied, so I’m a bit conflicted about that aspect of Stoicism. Besides that, focusing on impermanence and flux can help you appreciate what you have a bit more. I also think the focus on using whatever situation you’re in — fortunate or unfortunate — to improve oneself can be useful, as long as that idea isn’t forced upon others, but taken up willingly as a personal practice.

Some of us get excited about Stoicon every year, but there are always people ready to say “Stoics shouldn’t get excited”.  What do you think about this?

It depends on what’s meant by “excitement”. Some people may have an emotion in mind that isn’t excessive, doesn’t push one’s rational faculties to the side, doesn’t turn us against our fellow human beings, doesn’t lead to strong disappointment if what one’s excited about doesn’t turn out as anticipated. If that’s your idea about what “excitement” is, then it’s fine according to Stoicism. But if it’s the opposite, then it’s not, since these are some hallmarks of the “passions”. Stoics aim to eliminate the passions — a subset of emotions — but not all emotions! We aren’t meant to be “unfeeling like a statue”, to quote Epictetus.

One of the questions we raise every year is: Have we reached peak Stoicism? What do you think?  Has Stoicism reached its peak when it comes to contemporary interest in it?