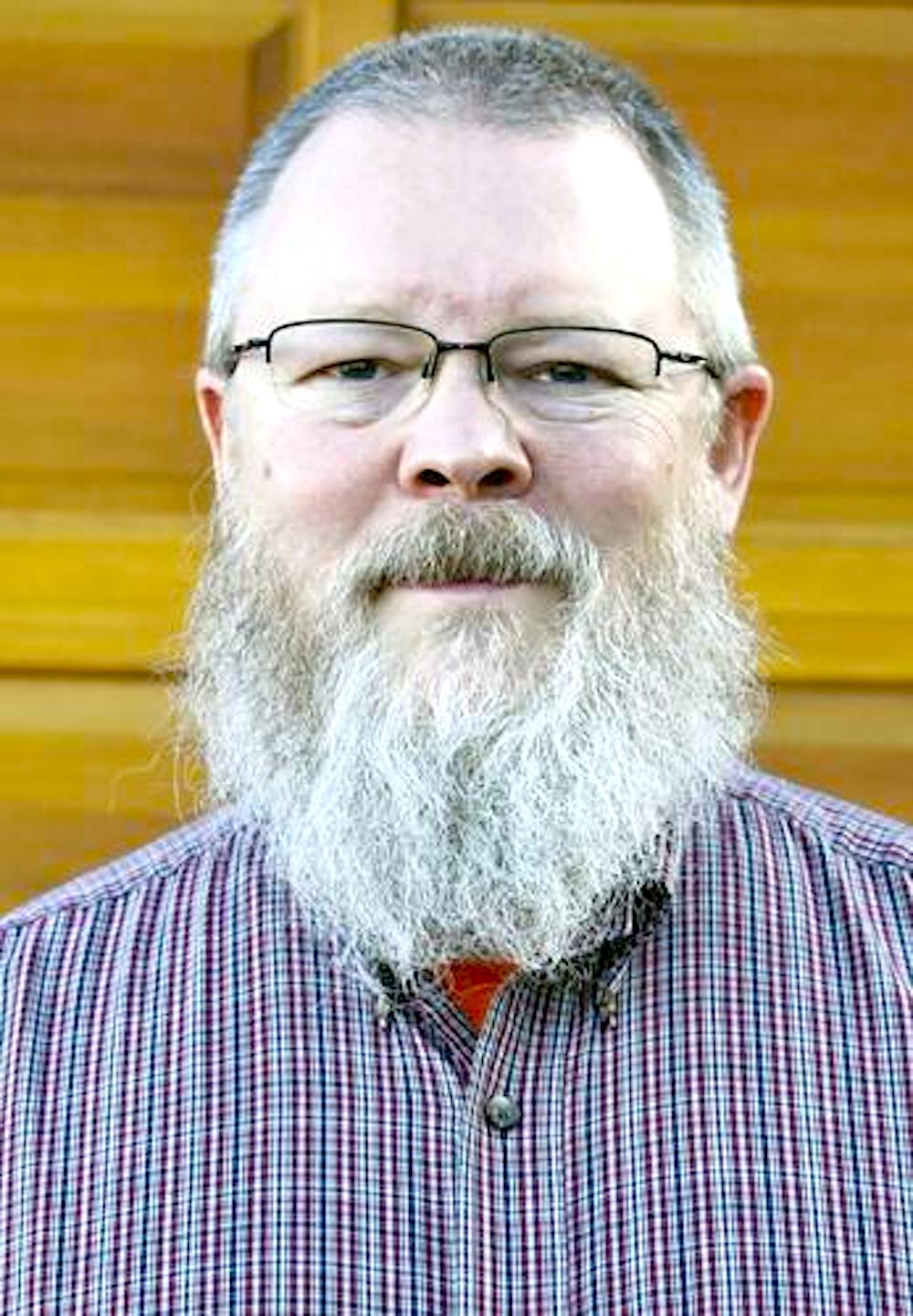 We’re now five days away from Stoicon 2022, which is coming up online again this Saturday, October 29, and we’re continuing our tradition of publishing interviews with the Stoicon speakers, workshop providers, panelists, and organizers.  Our seventh interview is with Rob Colter, one of our main speakers for the event.

I teach philosophy at the University of Wyoming, USA, specializing in Ancient Greek and Roman Philosophy. I am also the founder and director of Wyoming Stoic Camp, an immersive experiment in living like a Stoic. In addition, I am the Director of Wyoming Pathways from Prison, a prison education program for incarcerated people in Wyoming, in which, among other things, I teach Stoicism to inmates. Finally, I am co-host, with Massimo Pigliucci, of the Philosophy as a Way of Life podcast, which features conversations about Philosophy as a Way of Life broadly, and Stoicism in particular.

Every time I’ve attended, I’m impressed by the wide variety of people interested in Stoicism. People from all walks of life, and with all sorts of motivations come together to talk about these ideas that come down to us from antiquity. I think that’s really cool, and I’m excited to be part of it. I also find it really intriguing to see all the different ways people find to engage with Stoicism, and I’m looking forward to learning new things myself. Even though I’ve been studying Stoicism for decades, I always look to learn something new and interesting about it!

I think that looking at history, we can see something of a pattern. Philosophical approaches to life, and Stoicism in particular, seem to increase in prominence during turbulent times: In Ancient Greece during and after events such as the Peloponnesian War, and the conquests of Alexander. During the transition between the Roman Republic and the Empire. But also these were times when the scope of the world was changing for a lot of people. No longer am I merely a citizen of a Greek city-state, I am now a citizen of the Macedonian Empire, for example.  Both instability and increasing the scope of the world we live in can be overwhelming, so people look to ways to make sense of all that, and Stoicism does, I think, a pretty good job of helping us do that. I think times today show some of the same characteristics – turbulence politically and economically, and a widening of our worlds, especially through technology. Why wouldn’t Stoicism be helpful in navigating all that?

I journal regularly. I aim for every day, but often fall short. Journaling really helps me keep the principles of Stoicism in the forefront of my living. When I do that I am better able to make good decisions, and to live more virtuously, so far as I can on any given day. It also helps to keep progressing in my development as a Stoic. But the main thing about living Stoically, and the thing I practice most, is to try to “examine my impressions.”

What was your first encounter with Stoicism?  What drew you into it early on?

I’ve been studying and teaching Stoicism for decades now. But I only began to see it as more than an academic subject for about a decade. I vividly recall teaching Epictetus, when it struck me like a bolt of lightning that one could actually use these ideas to improve one’s own life today. It was also a difficult time in my life, and I think seeing a way forward with Stoicism as a tool was very attractive as well.

For me, the Stoic theory of emotion has really become important to living well. The basic idea that so much of our emotional life is based upon our judgments – false judgments in particular – is something I find really liberating. That means, importantly, that much of what we think of as our emotions is in a significant sense optional. I can choose to engage in it, or choose not to. This is an enormous freedom that allows me not to be a prisoner of how the world impinges on me, and to be truly free to engage with the world in an effective way.